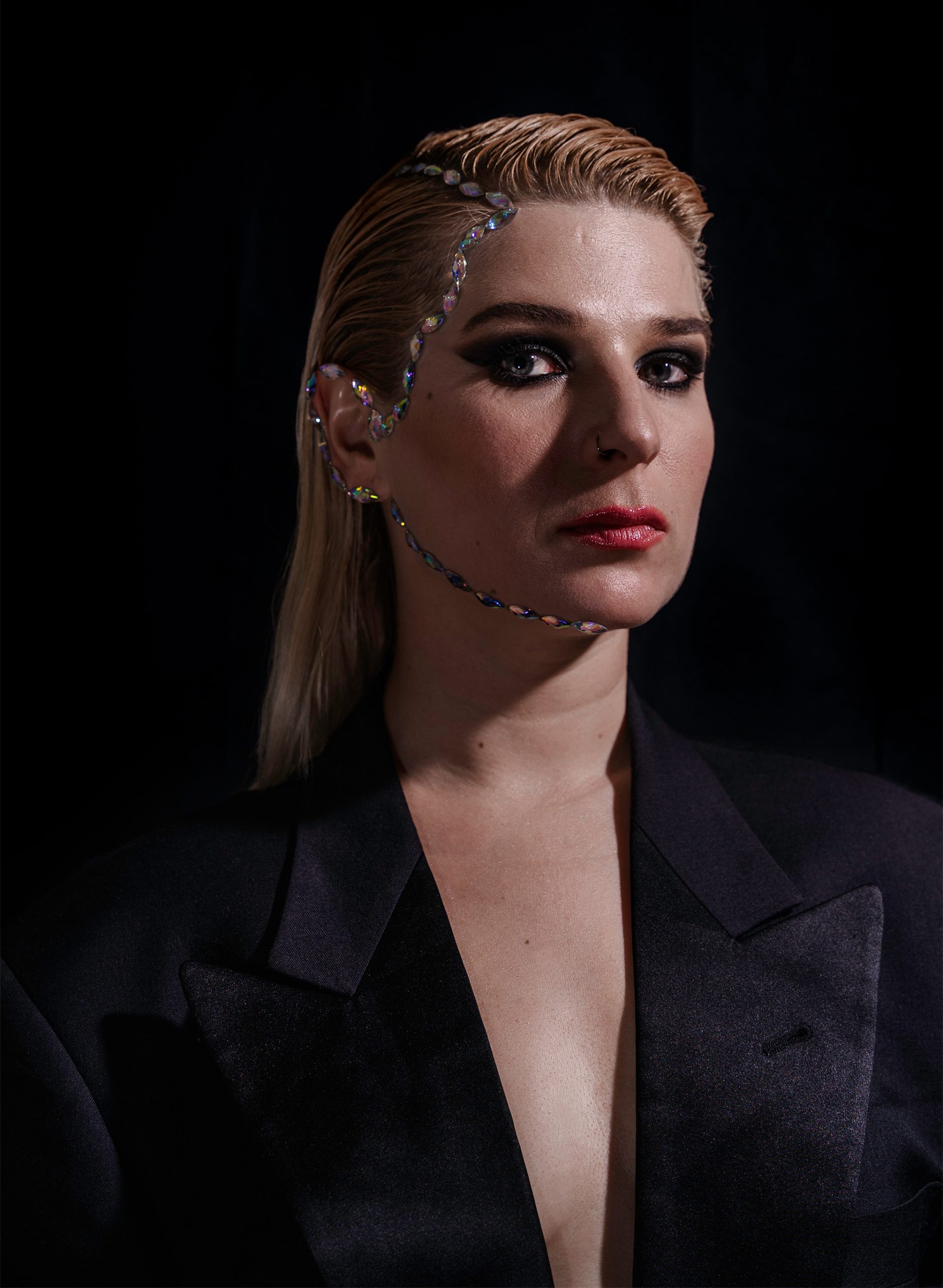 Duxius is a musical project by Edyta Rogowska, a composer, songwriter, instrumentalist, and vocalist, which she originally formed with Alex Moore. As a duo, they released an EP in which Edyta sings in two languages, Polish and English.

Duxius has been working intensively for several weeks on new material and the album will be released later this year. The first single promoting the album will be "Daredevil", and will premiere at the beginning of June 2022.